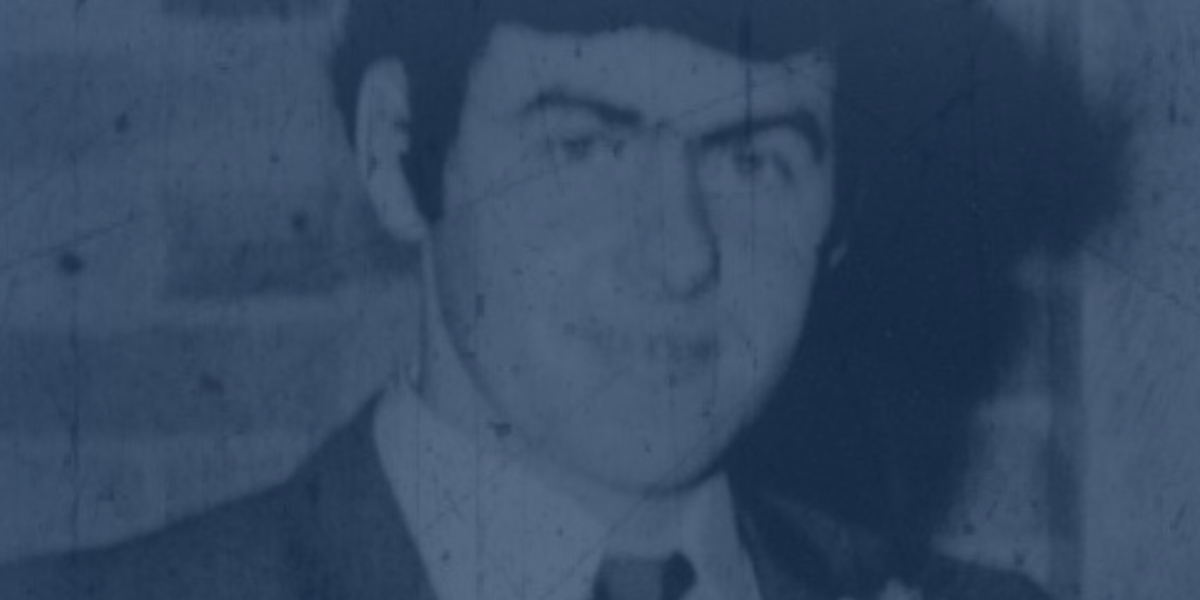 As his family has long believed, the RUC did murder Michael Leonard. In an astounding admission, the Police Service of Northern Ireland has admitted that the shooting dead of civilian Michael Leonard on 17th May 1973 by members of the Royal Ulster Constabulary was in fact murder. Read Connla Young’s front page report in the […]