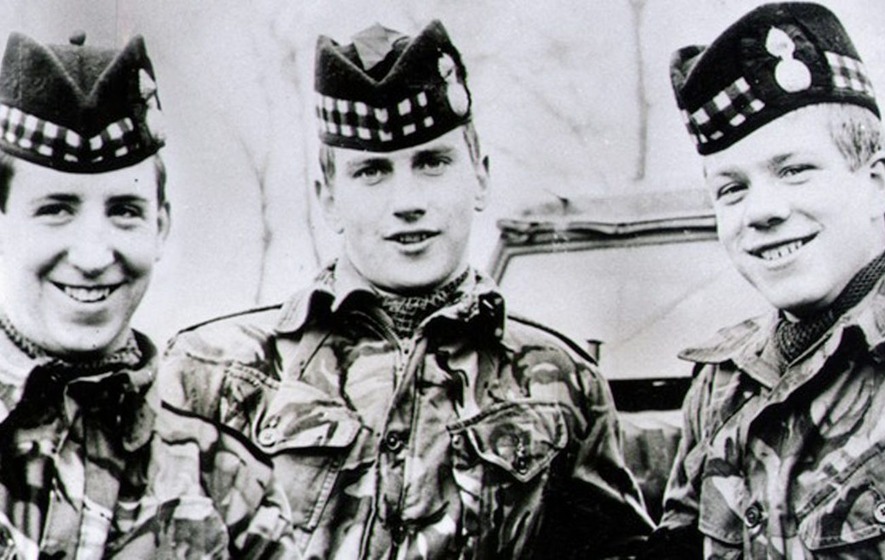 The British military files brutally exclaim EXECUTION. Today is the 50th anniversary of the execution of three Scottish soldiers on a lonely brae overlooking the city of Belfast. Their names were John McCaig (17), Joseph McCaig (18) and Dougald McCaughey (23). The teenagers were brothers. All were friends and Fusiliers in the 1st Battalion Royal […]

Martha Campbell was 13 years old when she was murdered close to her home in West Belfast on 14th May 1972. The murder of Martha Campbell is one of a small number of child killings that lies unclaimed by any organisation. Her family and local witnesses have long believed that the British Army shot Martha, […]

In a world of smoke and mirrors, the case of Ranger Hammond is still hazy to this day. The British state kept it deliberately so, although new documents we publish here will help to set the record straight – especially for Ranger Hammond. After the damaging loss of its Four Square Laundry intelligence-gathering operation (never […] 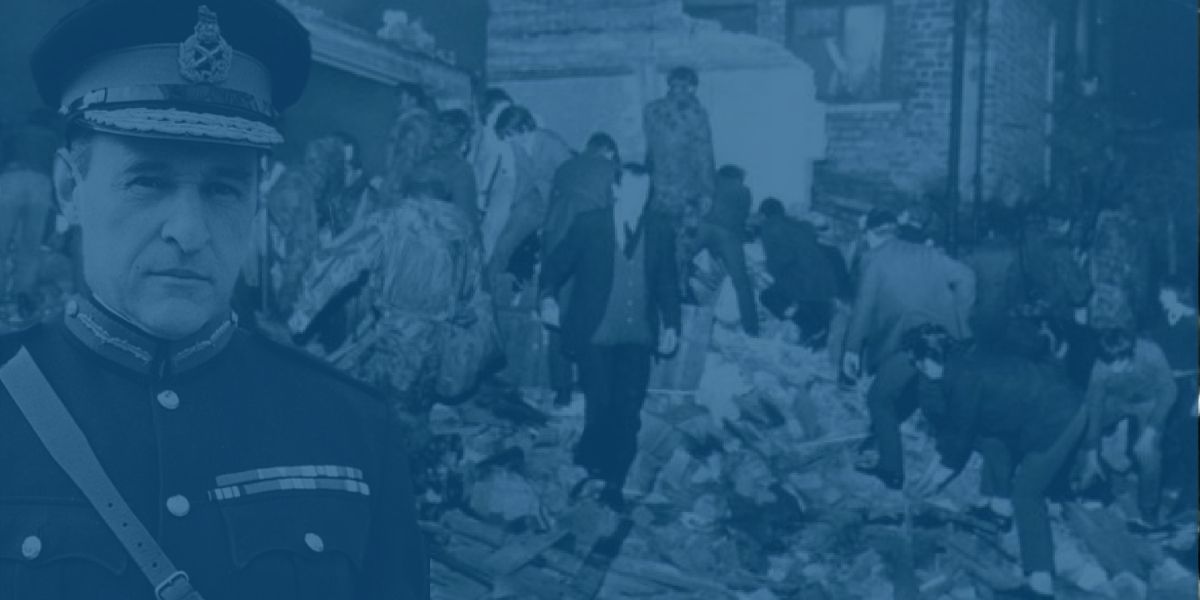 Archive Release: Secret British Ministry of Defence files records the failure of the Military Reaction Force to protect its Freds. Secret British Ministry of Defence (MoD) files discovered by the charity, Paper Trail, document the British state’s failure to protect its own soldiers and agents (or “Freds”) in its covert, extra-legal military unit, the Military […] 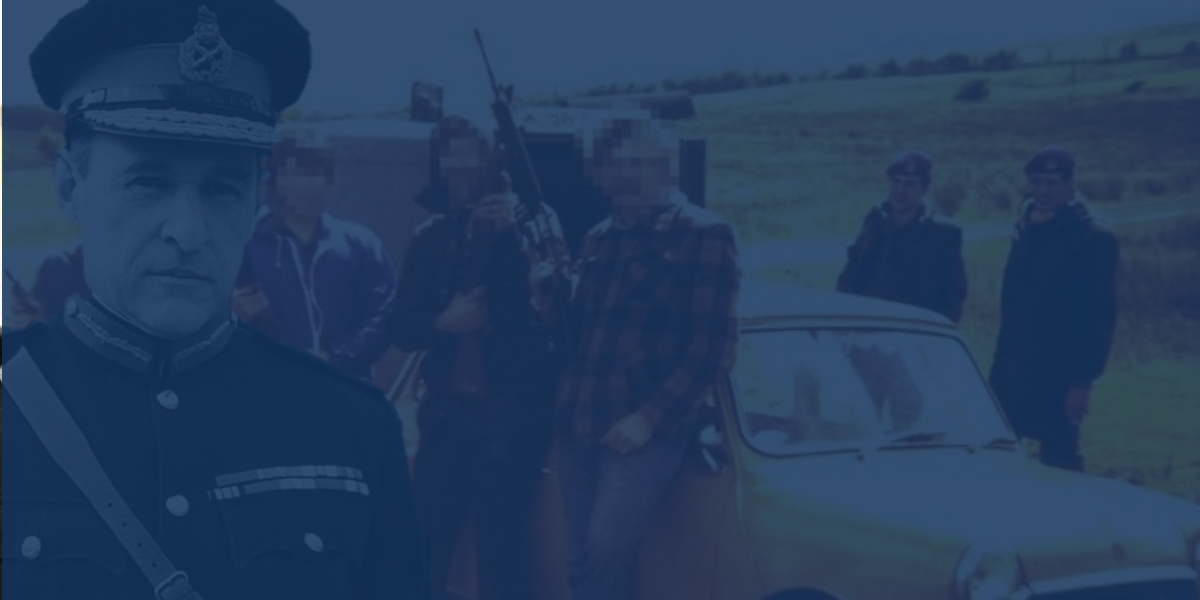 Join the discussion on the Shooters and Freds of Britain’s Military Reaction Force via Virtual Féile 2020. Tomorrow (Friday 31st July) at 1pm, Virtual Féile an Phobail 2020 is hosting author and Paper Trail project manager, Ciarán MacAirt, who will be releasing his latest British military archive discoveries relating to Britain’s Military Reaction Force, a […]

The Battle of St. Matthew’s was a pivotal moment in our local history and we have much to learn from it still. The 27/28th June is the 50th anniversary of the battle around the parish church in Short Strand. 3 men were shot dead and over two dozen injured. The local area around Ballymacarrett and […] 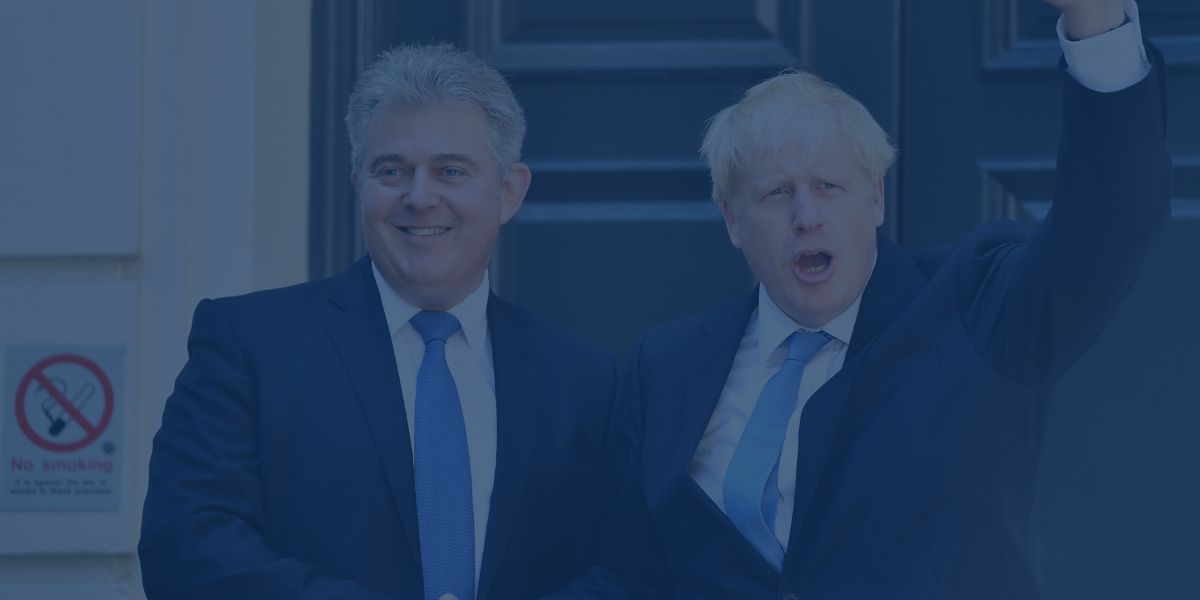 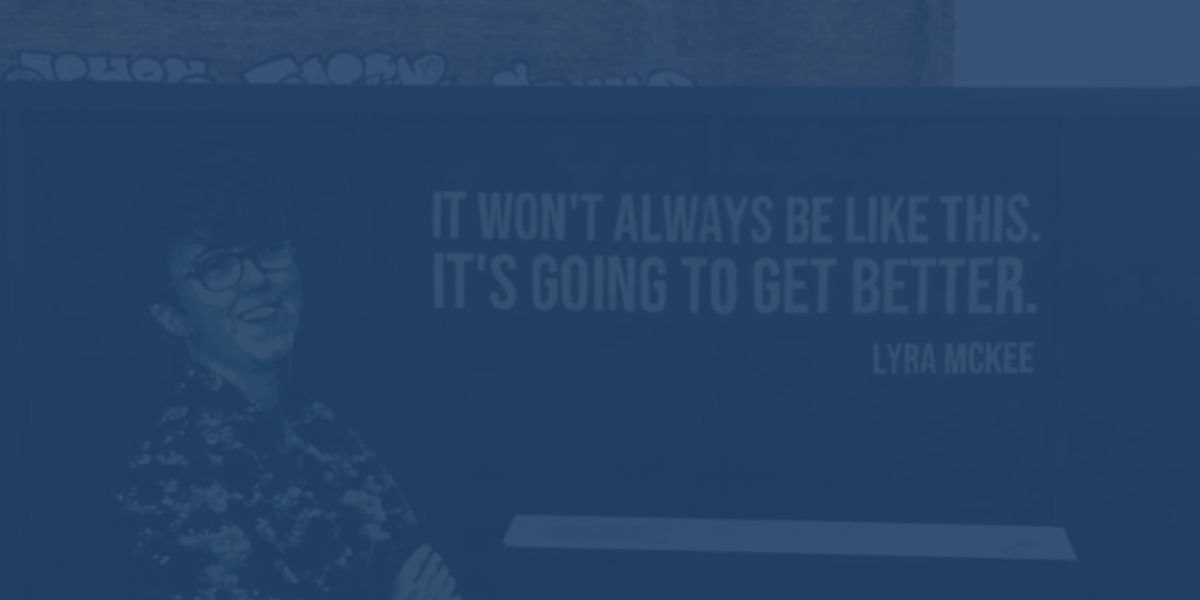 Paper-Trailers was first published in 2017. It is particularly poignant today as Paper-Trailers opens with an article by the talented writer, Lyra McKee, who was shot dead by extremists on 18th April 2019. Lyra was a great supporter of Paper Trail and the charity’s work from its inception. She remains a guiding light. We are […]