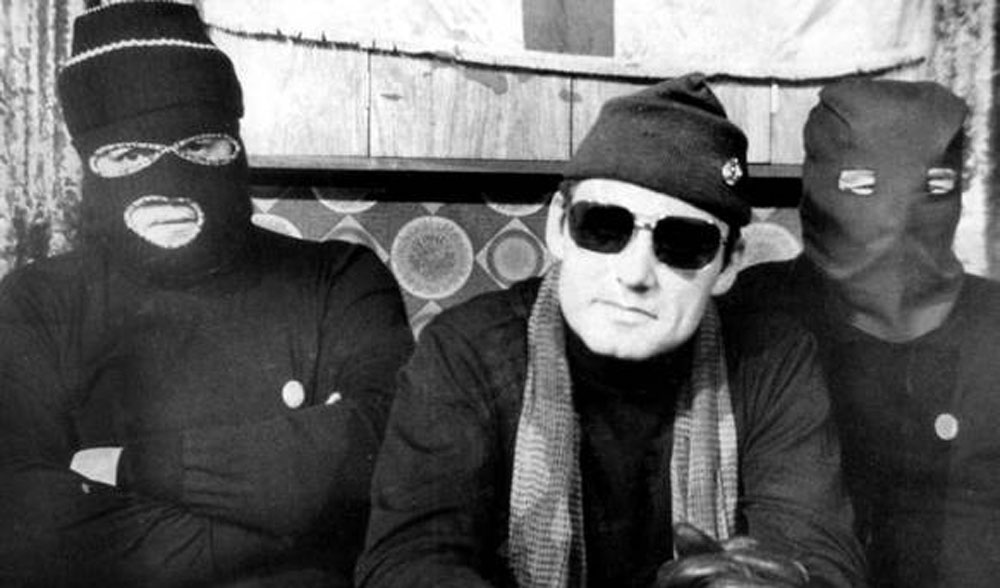 Secret archives show that the Royal Ulster Constabulary (RUC) helped create the myth of Gusty Spence, “The Orange Pimpernel”. The documents found at Kew National Archives by Paper Trail regard the RELEASE of Gusty Spence by RUC in October 1972 even though he was on the most wanted list after his first “escape” from prison custody […]