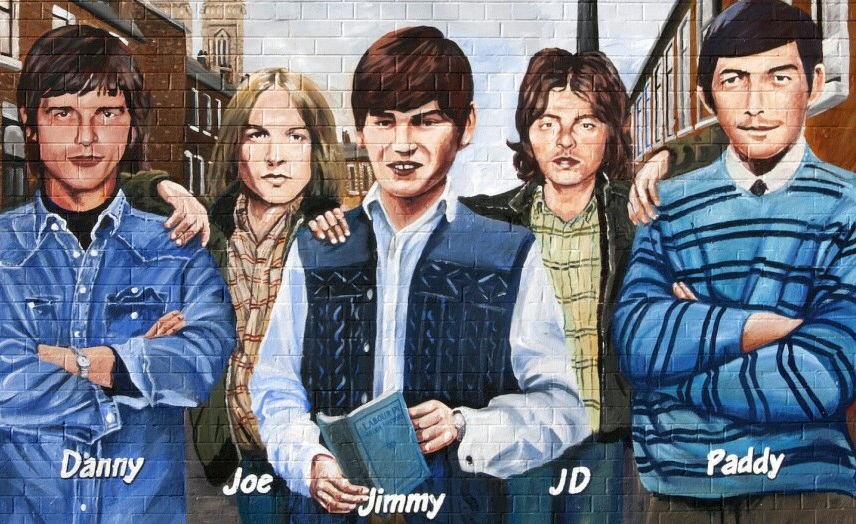 British military archives discovered by the charity, Paper Trail, prove that IRA Volunteer, Daniel McAreavey, was killed in a planned ambush and not shot by an accidental British Army patrol. Vol. Daniel McAreavey was shot and killed by the British Army in disputed circumstances in the Lower Falls area on 6th October 1972 during an […]