Remembering the Soldiers’ Truce on the Western Front 105 years ago, Christmas 1914.

Peace broke out 105 years ago along certain sections of the Western Front when troops on both sides of the trenches put down their weapons and sang Christmas hymns during a Soldiers’ Truce.

Thanks to the great work of the National Archives, London, we have access to the Royal Irish Rifles’ War Diary throughout this horrific war.

This is of especial importance to my family as one of these Irish soldiers in British Army uniform was Rifleman Robert Arthurs, my great-great-uncle. It is similarly important to thousands of families across Ireland.

The 1st Battalion Royal Irish Fusiliers had just relieved the Royal Lincolnshire Regiment on 23rd December 1914 in the E Line trenches west of Fromelles, France, and headquartered on Rue Tilleloy.

Then, the following day, on Christmas Eve 1914, a miracle occurred in No Man’s Land – a Soldiers’ Truce.

“Nothing of importance occurred until 8pm when heralded by various jovialities from the trenches.”

“The Germans placed lamps on their parapets and commenced singing. Various remarks such as ‘If your English come out and talk to us, we won’t fire’ etc etc were shouted out on which our men came out and both British and Germans met 1/2 way between their respective trenches and conversed.”

“They were well clothed, clean shaved. Good physique, rather inclining to extremes of age.”

“Germans have illuminated their trenches, are singing songs, and are wishing us a Happy Xmas. Compliments are being exchanged but am nevertheless taking all military precautions.”

“It is thought possible that enemy may be contemplating an attack during Xmas or New Year. Special vigilance will be maintained during this period.”

“Germans before my Regiment state they will not fire until midnight 25th/26th unless we fire. No shot has been fired since 8pm.”

“A small party of one company met Germans halfway and conversed. 158th Regiment, fine men, clean and well clothed. They gave us a cap and helmet badge and a box of cigars.”

“One of them states the war will be over in 3 weeks as they had defeated Russia (!).”

“A large number of Germans came out of their trenches, which appeared quite as strongly held as ours. Digging and erection of wire continued.”

“All companies have been cautioned to be doubly alert. German trenches still illuminated.”

Report from Brigade, 1235am Christmas Day

“No communication of any sort is to be held with the enemy nor is he to be allowed to approach our trenches under penalty of fire being opened.”

So began the historic, Soldiers’ Truce on Christmas Eve 1914.

I will post the following day separately or you can read the archives (PDF) yourself. 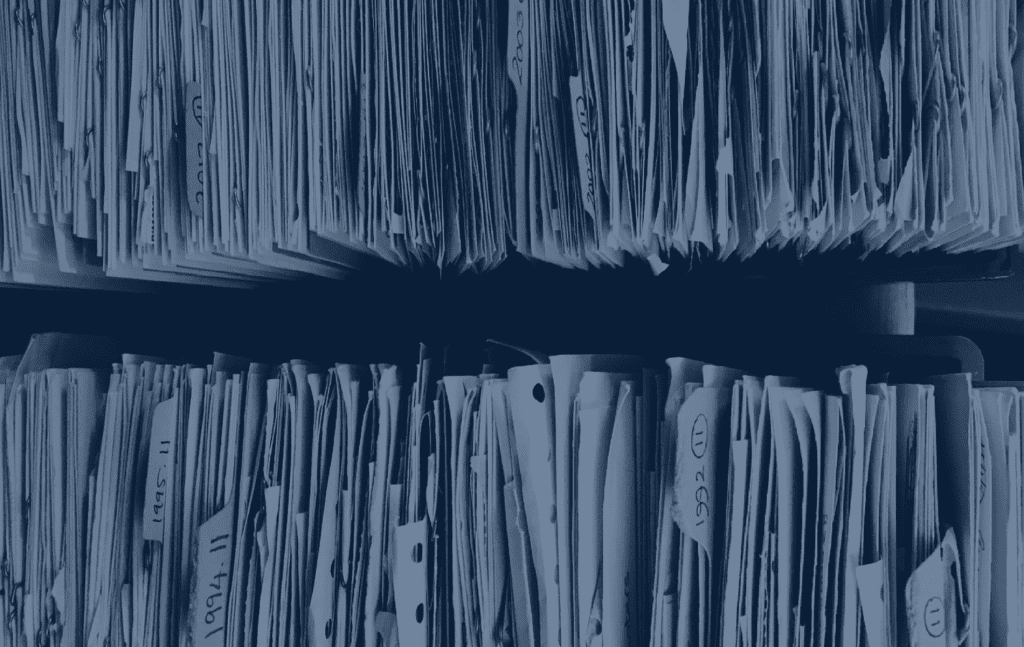 Remembering the Soldiers’ Truce on the Western Front 105 years ago, Christmas Day 1914. The festive miracle continued throughout Christmas Day and is recorded in…