March 1st 2021 is the 40th anniversary of the start of the second hunger strike.

It began when Bobby Sands, the Officer Commanding Irish Republican Army prisoners in the Maze Prison, refused food. At  the start of the second hunger strike, Republican prisoners called off the Blanket Protest which began in 1976.

This was reported by the Republican movement as a tactical move to focus attention on the hunger strikes and “to highlight the main areas of our demands” (reported Belfast Telegraph, March 1981).

These Five Demands were:

Together, they amounted to a demand for political status or Special Category Status for the prisoners which had been denied by the British state since 1976.

In 2017, Paper Trail spent two months researching and retrieving thousands of files from the National Archives in London which helped to inform the work of an Independent Panel of Inquiry into the circumstances of the H-Block and Armagh prison protests.

The mammoth work of the panel was published as a report in October 2020 entitled “I Am Sir, You Are a Number” which you can download here.

The hunger strikes and the strikers obviously featured in many files. The British authorities compiled short profiles of the strikers for propaganda use including the one for Bobby Sands. 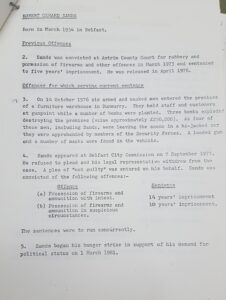 There is also a wealth of online archives which you can visit and read historical documents regarding this tumultuous period. For example: 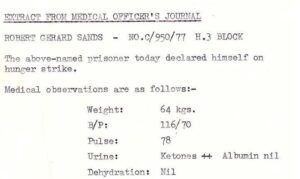 Note of a Meeting on the Maze Prison Protest, 2nd March 1981. Read here…

On 9th April 1981, voters in the Fermanagh and South Tyrone By-Election took the opportunity to vote in Óglach Bobby Sands as their Member of Parliament on the 39th day of his hunger strike. He died on day 66. 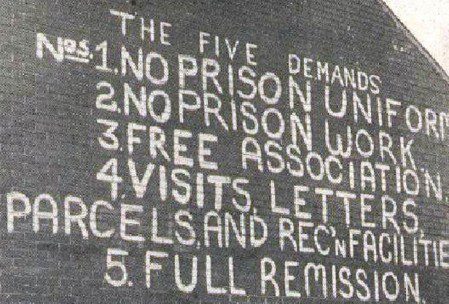 Today marks the 35th anniversary of the death of Bobby Sands who was a volunteer in the Irish Republican Army. He died after 66 days… 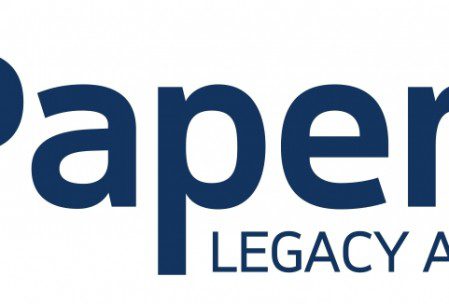 Our Archive of the Week uncovers a Spy in the Sacristy during a critical period of the first Hunger Strike in 1980. Archive of the… 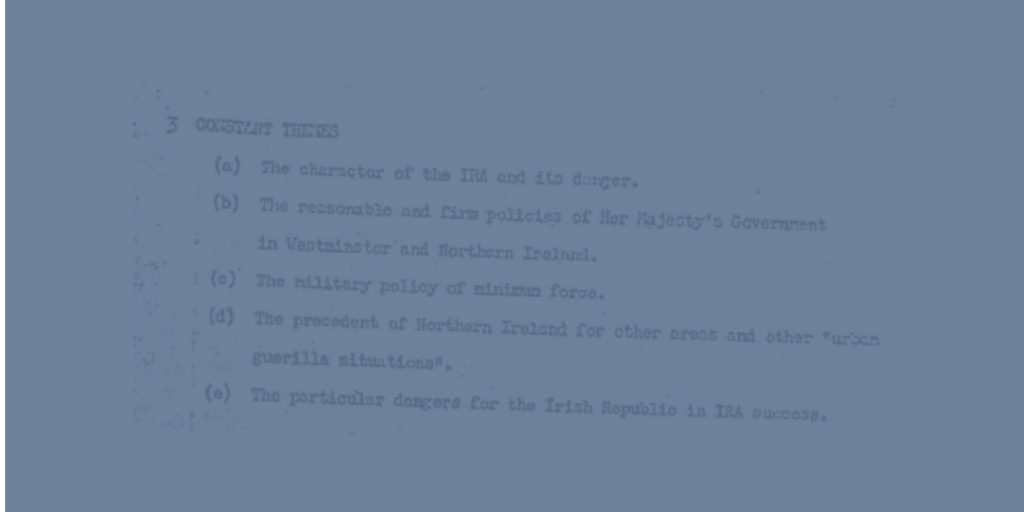 Read about British Information Policy and Propaganda in the North of Ireland 1971 in these short papers. In July 1971, Clifford Hill was seconded by…