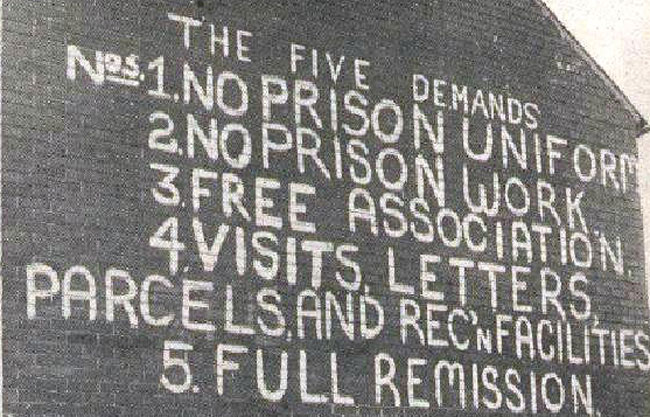 Today marks the 35th anniversary of the death of Bobby Sands who was a volunteer in the Irish Republican Army. He died after 66 days on hunger strike, protesting within the British prison system for status as a Republican prisoner of war and not a criminal. He had been elected as a Member of the British […]